The Only Constant in Regulatory Compliance is Change

Regulatory compliance is an ever-growing and evolving landscape that must be navigated. It’s not optional. We don’t have the choice to stay in our own space and ignore what’s going on throughout that landscape, we have to keep moving through it. On June 21, a bus carrying passengers from a P&O cruise ship on an excursion in Vanuatu crashed into a local bus, injuring 12 of the Australian vacationers and killing 3 locals. According to at least one law firm, the cruise passengers are in a strong position to sue, which could result in P&O having to pay out a “considerable sum”. Apparently P&O had the passengers sign legal waivers which attempted to limit the liability of the cruise line for actions of their agents onshore, something which is reportedly unenforceable under the Australian Consumer Law. 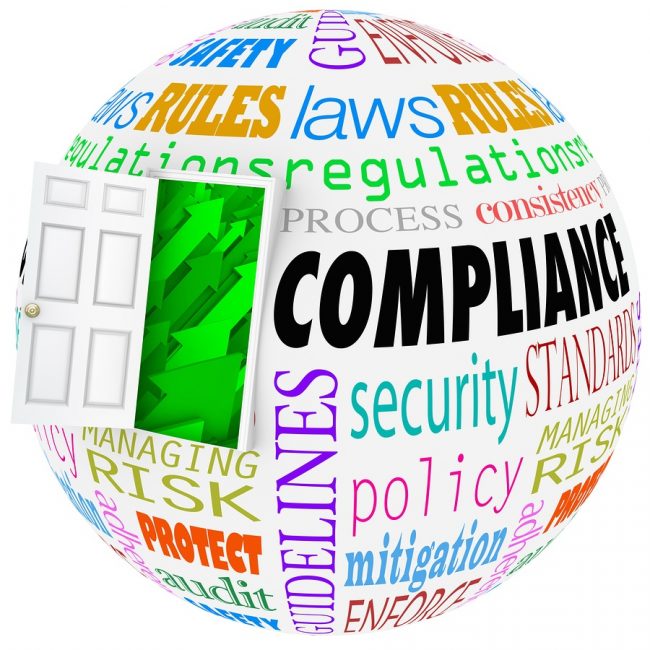 The Importance of Compliance Software To Help Exporters Manage GRC

In order for any organisation to meet its goals, it has to seriously concentrate on three things: Governance, Risk Management, and Compliance, known collectively as GRC. These three areas have quite a bit of overlap, which is why they are often treated as three parts of a single area.

The Future Of Compliance In The World Of Disruption

The key buzzword for business over the last decade has, without question, been “disruption”. A disruptive company, product, or service is one that brings an entirely new angle and vision to an existing industry, and when they do they make waves amongst both the current industry players and the governments that regulate them and their industry.
In this article, examine how new and disruptive industries and services are challenging regulation and compliance bodies.

In Compliance, Big Salaries Come With Big Risks and Responsibilities

Compliance has become a huge industry, partly out of wanting to simply do good business, but mostly out of the necessity of complying with ever-increasing rules and regulations from governments and other regulatory agencies.
In response to the new demand, companies are now paying hefty salaries to compliance officers. As with all things, however, great rewards come only from great risks and responsibilities.
In this article we explain why Compliance Officers are earning higher salaries and why they are personally at risk for non-compliance.

If you were to try and imagine a new business opportunity that could literally double or triple your revenues quickly (or more), most business owners would get fairly excited. Opportunities like that don’t come along very often, but a great deal of Australian business owners are now looking head-on at one later this year.
The free trade agreement with China that will come into effect by the end of 2015 will undoubtedly affect many different industries over time, but the fresh food industry is first in line to reap big rewards.